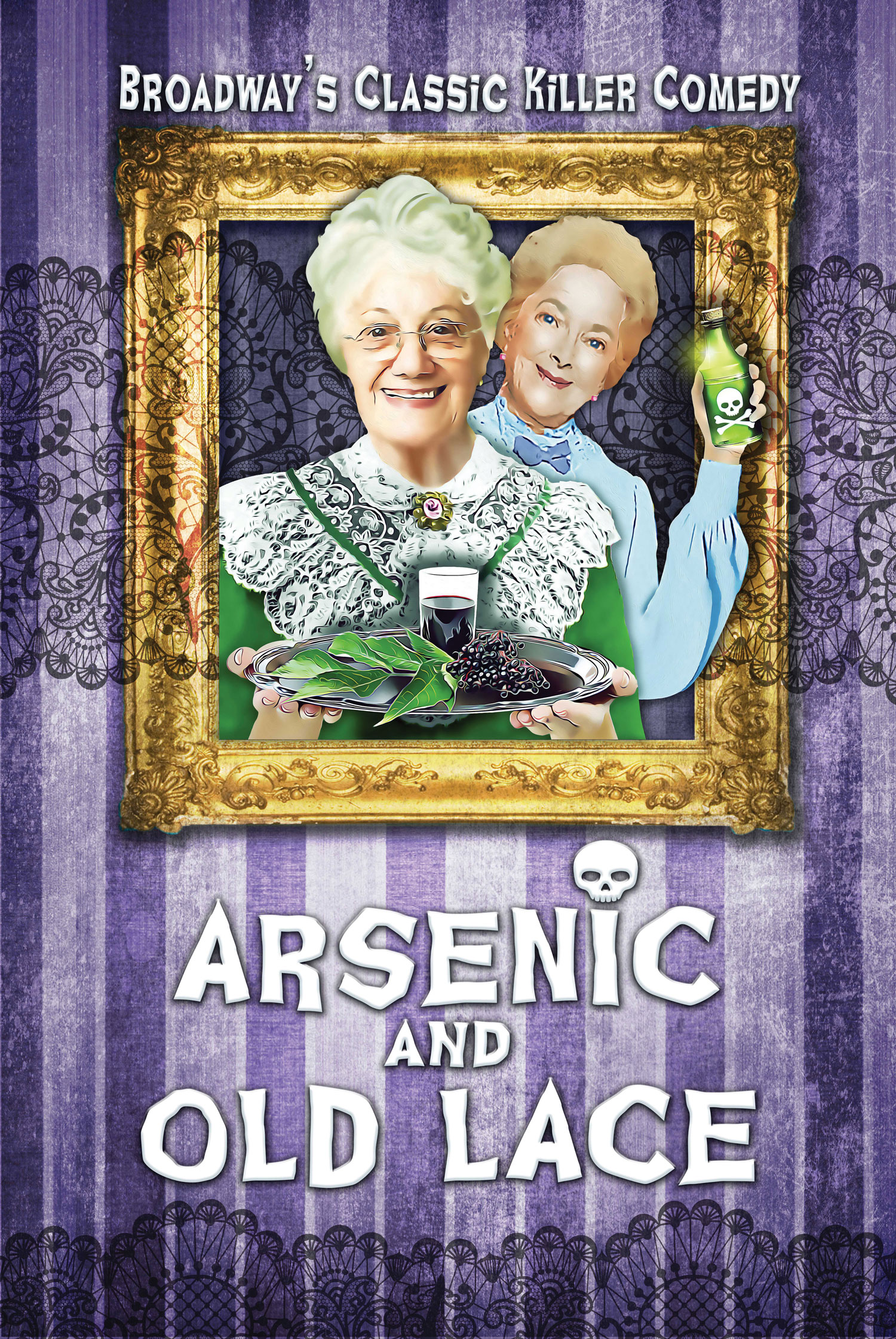 “So funny that none of us will ever forget it!” – NY Times

Combining murder and mayhem with zany humor, ARSENIC AND OLD LACE is an uproarious black comedy that gives “hospitality” a bad name. Meet Abby and Martha Brewster, two spinster sisters known for their acts of charity – which lately includes poisoning lonely, old men with their homemade arsenic-laced elderberry wine. When their nephew Mortimer finds out about the corpses in the cellar, he’s in a frantic race to deal with his aunts, his fiancée, and two crazy brothers – one who thinks he’s Teddy Roosevelt and the other who has had plastic surgery to resemble Boris Karloff!  Don’t miss one of America’s most popular classic comedies in a spiffy new production that will slay you with laughter! 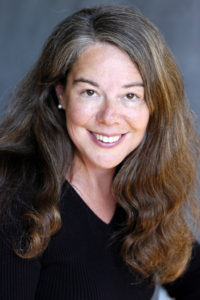 CASEY STANGL(Director) is an award-winning director working at theaters across the country and was named 2019 Director of the Year by StageScene LA. Recent credits include Ragtimeat the Chance Theater (LA Times Critic’s Choice), Silent Skyat Arizona Theater Company and many productions at South Coast Repertory. National credits include American Conservatory Theater, The Guthrie Theater, La Jolla Playhouse, Jungle Theater, Woolly Mammoth Theatre, Portland Stage, Cleveland Playhouse and Alabama Shakespeare Festival. Casey is the Associate Artistic Director of Ojai Playwrights Conference and is a frequent collaborator in the creation of new plays. She has developed work at the O’Neill National Playwrights Conference, the Humana Festival, Berkeley Rep’s GroundFloor, PlayPenn and Pacific Playwrights Festival. Casey proudly serves on the Executive Board of SDC, the National labor union for stage directors and choreographers.

To Purchase: order online, by phone, or in person.

Notes: Rated G. Children under 3 will not be admitted.

Audience Talk-Back sessions with the cast will be Wednesdays, Jan. 29 and Feb. 12